Net Zero Becomes Law – What Does It Mean for Building Owners? 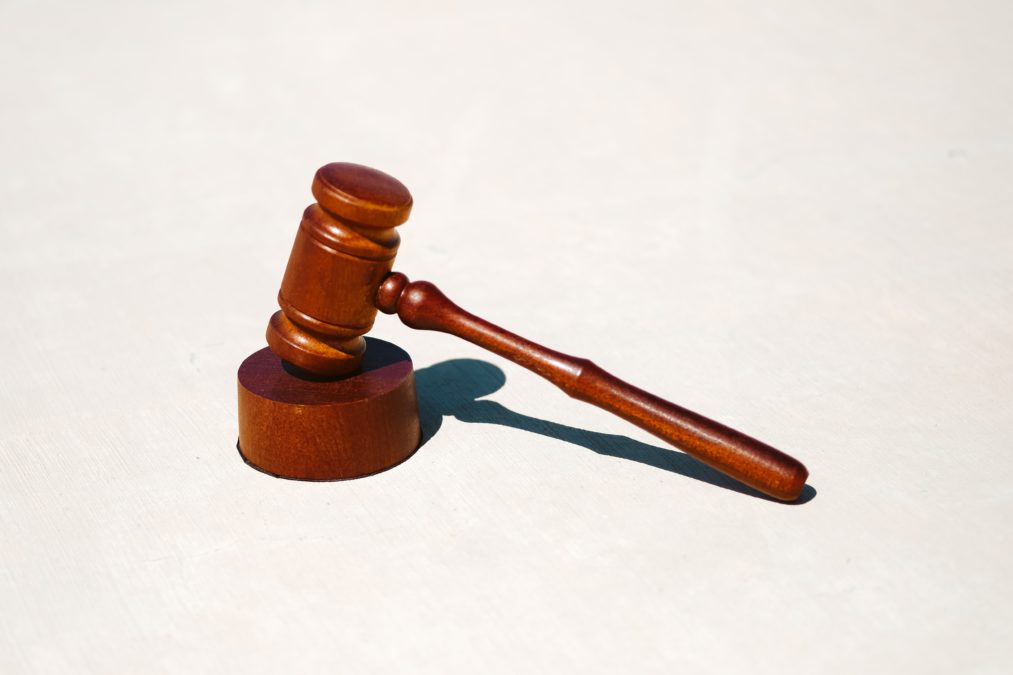 Emissions reductions targets are not new and bring about a host of questions regarding greenwashing. After all, these aren’t the first commitments we have heard. Yet what makes these commitments different is that they bring us one step closer to net zero becoming law (particularly in the EU).

The provisional bill passed by the European Union at the end of April starts the process to make the EU climate efforts legally binding and irreversible. The EU will be the first continent to become climate neutral in a legally binding way, and the potential impact is noteworthy.

What does it mean for building owners?

Net zero becoming law has significant implications for building owners across the continent, as well as developers and the broader construction market. Buildings and construction activity in the EU today account for 40% of energy consumed, 36% of greenhouse gases emitted, almost half of raw materials used and more than 40% of solid waste produced.

A change in legislation that makes net zero buildings mandatory will completely change the market drivers and adoption of green buildings across the continent. Buildings that do not comply with net zero standards will become unlettable and a liability to owners across Europe.

We are still missing a lot of information on how the regulation will be rolled out, particularly given the mechanisms behind EU directives and how legislation filters down from the EU level to each individual country.

One thing is for sure though: there is no turning back. And that puts a significant onus on building owners. Buildings last for decades, so regulation that is rolled out in the next couple of years, even if it affects assets from 2030 onwards, has an impact on assets that exist today.

That means building owners have two choices – get prepared and adopt a net zero strategy today, or wait and pay a higher price down the line. Both bring a cost with them, but one has a higher risk and a lower return.

Building owners that set a net zero strategy today and start implementing efficiency improvements on existing building stock, working towards the net zero goal, gain additional benefits. From the marketing value of taking a position of leadership (as opposed to waiting for it to become a regulatory requirement) to the reduced operational costs to the green financing opportunities that are being developed specifically to help companies decarbonise, there are tangible benefits to taking action as opposed to waiting.

And when we talk about a net zero strategy, we aren’t talking about setting a commitment without having a road map on how to get there. Building owners need to make the net zero commitment and actually start working on the retrofit improvements today.

What about countries outside the EU?

On the US front, while we are still far from net zero becoming legislation, President Biden has taken serious policy steps towards making it a climate-focused presidential period. In fact, the US is the first country where every single department and government agency is asked to fulfil its obligations through a climate lens, really showing that climate action will take a central approach to policymaking and implementation.

Further afield, we are seeing movement in some countries in Latin America, Asia and Africa, but there is still a lot of work to be done until those are realised into legislation.

We have known that net zero legislation is coming since the Paris Agreement was put into place in 2015. While progress has been slow, the policy machine is moving and the development of net zero laws is slowly being put into place.

There is no turning back time anymore, and the opportunity to delay decisions into the future is also shrinking. The regulatory risk is becoming more tangible by the day and companies will have to make the tough choice – be ahead of the curve now or take the risk and pay a higher price later. 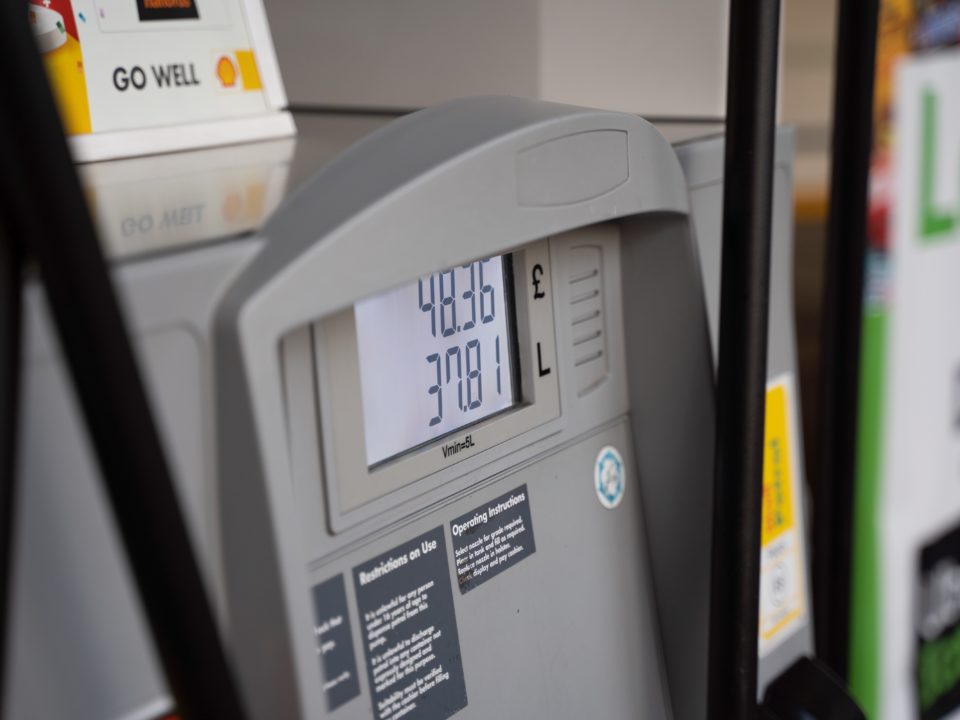 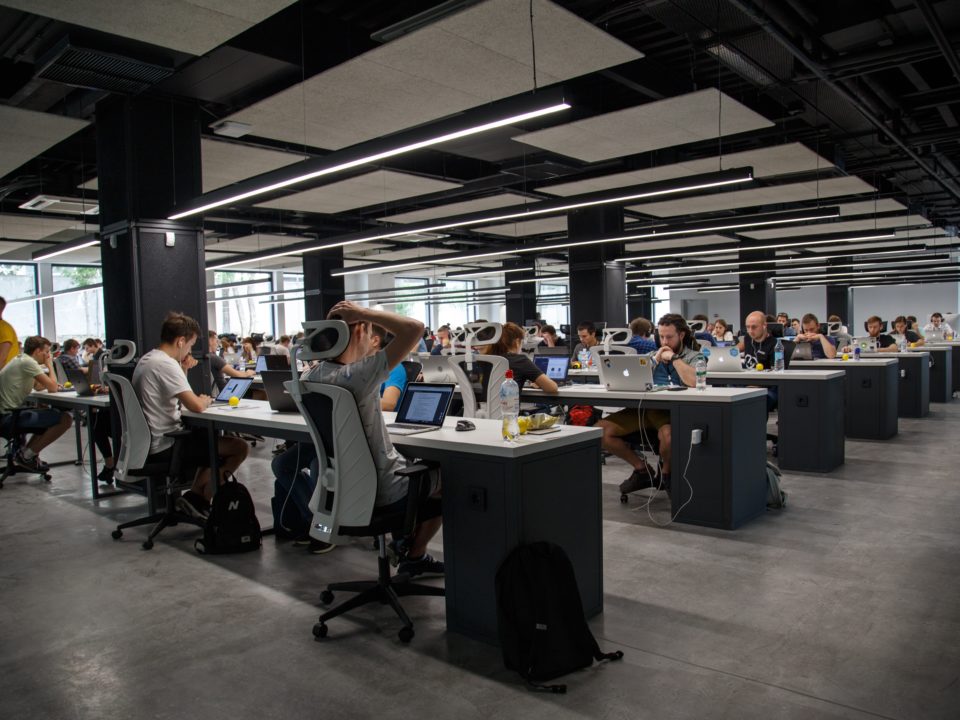 Why Focus on Buildings in Your Sustainability Strategy? 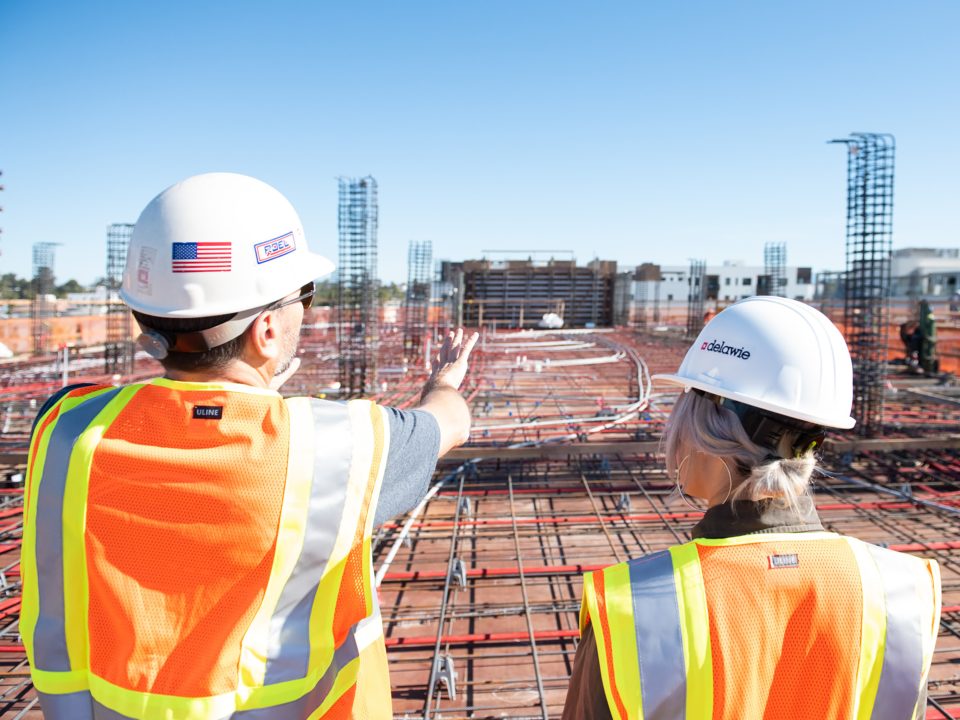 The Real Reason Why We Aren’t Building Green