Net Zero for Buildings – Is It a Pipedream? 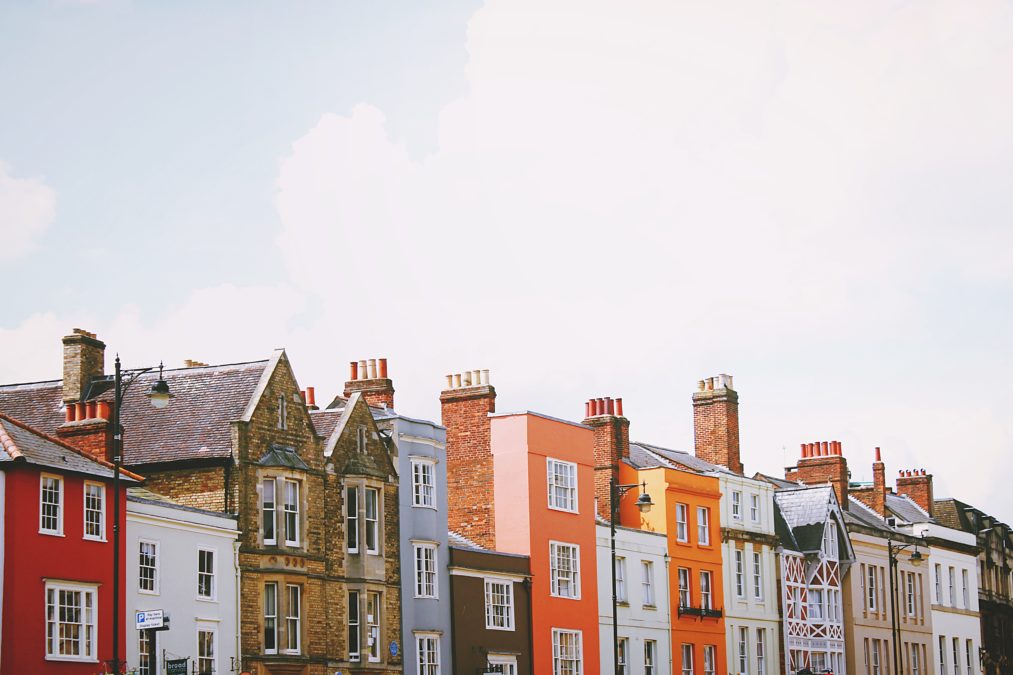 The sustainability world loves buzzwords. Over the last twelve months, that word has been net zero (alternatively known as zero carbon). And it isn’t going away anytime soon. Ever since the IPCC report came out in October 2018 (jargon buster: the Intergovernmental Panel on Climate Change), global emphasis across governments, NGOs and the corporate world has been on limiting global warming to 1.5 degrees Celsius above pre-industrial levels. That translates to getting to net zero emissions globally by 2050 – not a small task!

2050 seems far away, and for many, transitioning to net zero emissions is a lofty pipedream. But in the building world, 2050 is right around the corner.

Think about the buildings around you. How long have they been there? The infrastructure we build today will still be there in thirty years, so the decisions and choices that we make now are critical. Developers, building owners, investors and the entire construction supply chain globally need to take the decision today to focus on net zero design and getting buildings as close to zero carbon as possible.

Wondering whether this is just idealistic thinking?

There are three key questions we need to address to consider whether this is a pipedream or a reality.

What does a net zero carbon building actually mean?

The very simplified definition is that a zero carbon building is one that meets its energy needs without relying on fossil fuel derived energy.

There are two key nuances that affect this definition:

This is translated into different terminology. You may have heard some of these terms before: net zero energy buildings (NZEB), net zero emissions buildings, zero carbon buildings, operational carbon, embodied carbon… and the list goes on.

Some definitions only account for the energy that a building is using, whereas other definitions include all the carbon that goes into developing the building, including the carbon emissions of manufacturing construction materials (think brick, cement etc) that go into the final building. Some buildings are zero carbon because the owner offsets the entire carbon footprint of the building, whereas others are zero carbon because they use on-site renewable energy.

There is no right or wrong answer, but it’s important to understand how you define zero carbon buildings to ensure that what you read is accurate.

From our perspective, we go by the following definition, which is accepted by Architecture 2030: a highly energy efficient building that produces on-site, or procures, enough carbon-free renewable energy to meet building operations energy consumption annually.

There is a broader industry conversation around accounting for the carbon that actually goes into the materials that go into the building (embodied carbon) but we will save that for another blog.

Can every building be zero carbon?

One of the biggest challenges in the market isn’t the technology to get buildings to zero carbon, but rather the perception of what it will take.

When we hear of zero carbon buildings, and in fact green buildings in general, we often associate them with the impressive, expensive buildings covered in solar panels and rooftop gardens. And in reality, some of them are.

But they don’t have to be.

I have had multiple conversations with developers around the world, and everyone asks me the same question. Is zero carbon possible in [insert country name here]?

Every building has the potential to reach zero carbon, no matter its typology or location.

If you are interested in the nitty gritty details, my colleague, Youssef, put together a great blog that clearly illustrates how any building can reach zero carbon.

There are, of course, challenges with getting to zero carbon globally. These are primarily around the availability of renewable energy and the procurement of green energy. Some countries do not yet have the infrastructure in place to allow for the procurement of green energy sources or have renewable energy options that are cost prohibitive, which limit the opportunities for transition to net zero buildings.

Yet the pace of renewable energy uptake is rapidly increasing globally at scales that were unimaginable just a decade ago. In a few years, green energy will be available globally.

That means building owners and developers need to start preparing now by investing in energy efficiency and designing buildings to be zero carbon ready, so that when the procurement is available, the transition will be easy.

The climate crisis is global. If we are to minimise the damage globally and keep warming to 1.5 degrees Celsius, we need global solutions. Transitioning to net zero buildings is one of those solutions and is something that needs to be applied across the entire global building stock.

The good news is that net zero buildings are already popping up in almost every continent across industries and sectors.

Just a couple of months ago, Procredit Bulgaria became the first EDGE Zero Carbon building in Europe with its accreditation for its headquarters in Sofia, Bulgaria. Shifting continents over to Asia, Arthaland has certified its Century Pacific Tower with EDGE Zero Carbon. If we go over to Latin America, RAC Engenharia’s headquarters in Bacacheri are certified net zero operational carbon through the Brazilian Green Building Council Zero Energy Standard. In North America, there are numerous buildings certified as net zero operational carbon using the ILFI Zero Energy Standard such as Pitzer College Robert Redford Conservatory in California.

Offices, universities, homes, retail buildings…It’s all possible. And this is just the beginning.

WGBC launched its Advancing Net Zero coalition a year ago, with the goal of developing tools, programmes and resources to promote the urgency and achievability of net zero carbon buildings and build industry capacity to deliver them. In just twelve months, 66 companies have signed up to the initiative and committed to owning, occupying, and/or developing exclusively zero carbon buildings from 2030, as well as 28 cities and 6 states around the world.

Momentum has shifted globally to support the transition to zero carbon, and it will only continue to get stronger as legislation becomes stricter and governments continue to set binding emissions reductions targets.

So, is a net zero carbon building stock a pipedream?

Every building can start the transition today to be zero carbon ready. It’s just a matter of will. 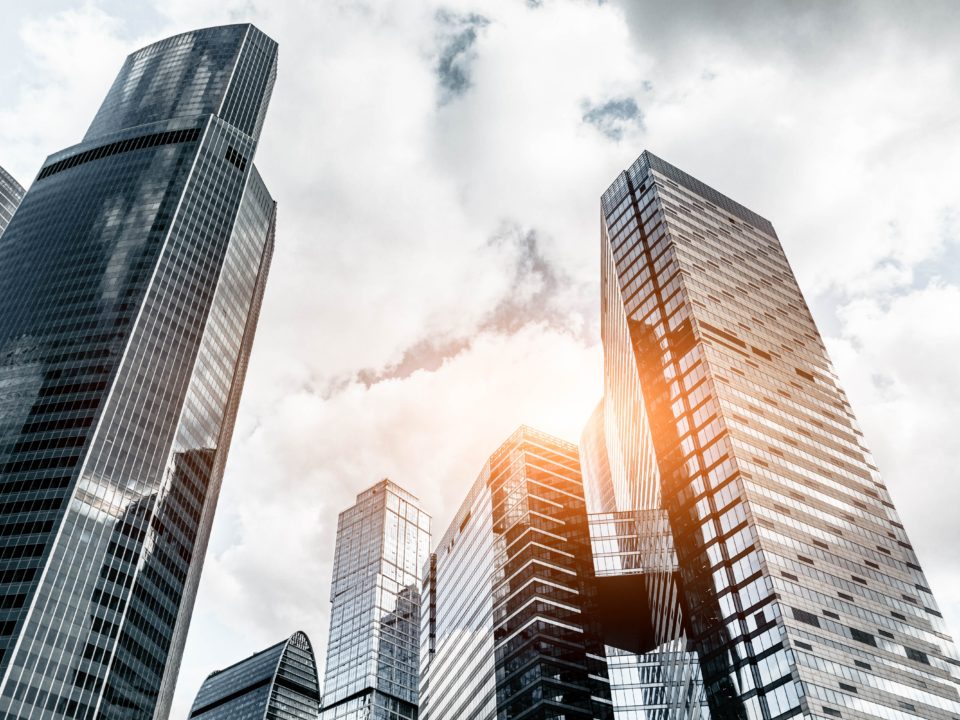 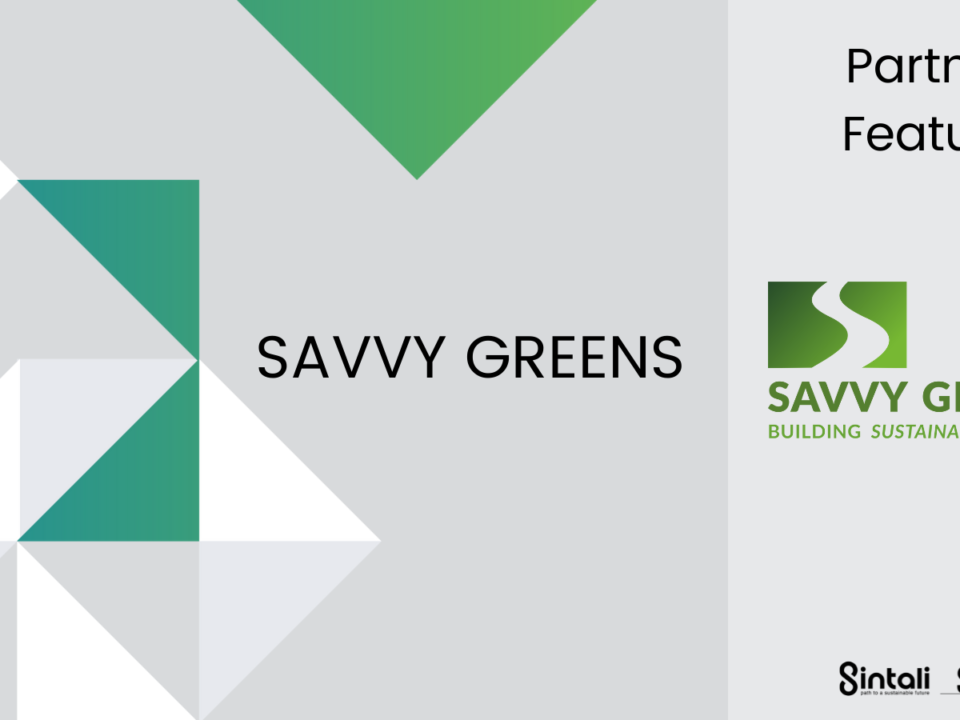 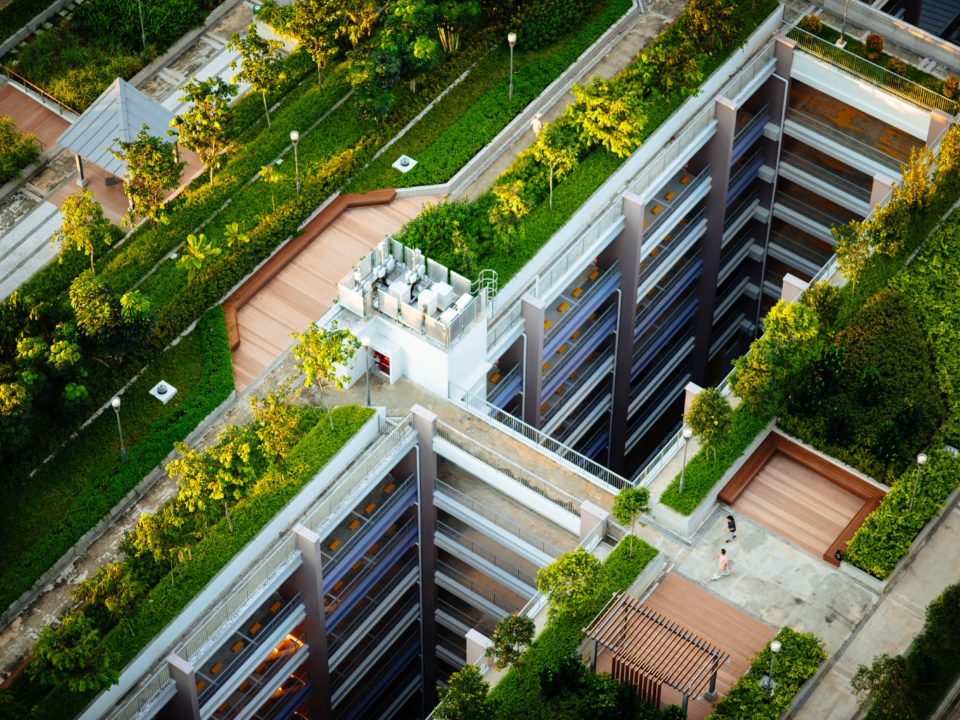