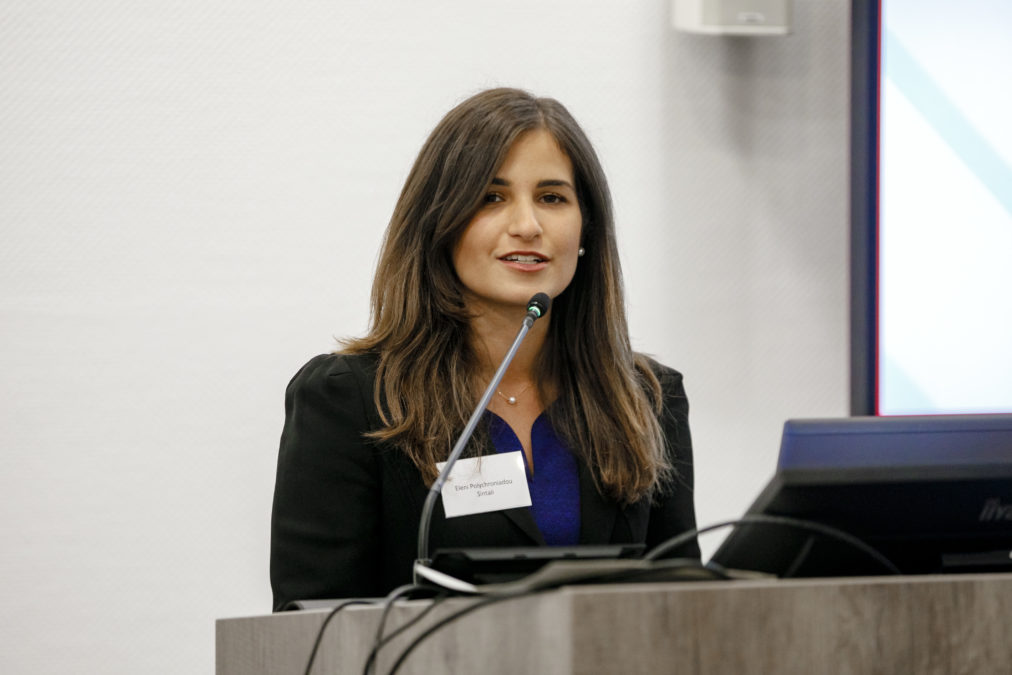 Eleni Polychroniadou has been named as one of the UK’s most inspirational and dynamic female entrepreneurs by the f:Entrepreneur ‘#ialso100’ campaign.

Eleni, who co-founded Sintali with Tom Saunders in 2020, is being profiled alongside 100 female entrepreneurs from across the country, as part of the campaign to celebrate the multi-achievements of women running businesses in the UK today.

Sintali has been growing from strength to strength. In the last two years, the company has grown its client base to over 80 countries and its headcount by 170%. In September 2022, the company was awarded the Green StartUp Award for London and East of England as part of the StartUp Awards National Series.

The f:Entrepreneur campaign was launched in 2017 to raise greater awareness of the impact of incredible female business owners across the country, and help provide inspiration and role models to the wider small business community. Delivered by Small Business Britain – the leading champion of small businesses in the UK –  the campaign offers a host of events, training, and networking opportunities to boost skills, capability, and confidence.

The f:Entrepreneur ‘#ialso100’ line-up particularly sets out to showcase trailblazing female founders who lead purpose-driven businesses alongside a roster of other responsibilities, such as volunteering, mentoring and community support.

In addition to co-founding Sintali when she was 28 years old, Eleni continues to drive change in her community. She recently developed a module for WWF’s “Path of a Changemaker” course on achieving impact at a personal, government and corporate level. She also launched and ran Climate Four, an online platform aimed at translating climate science into tangible actions. Eleni is a trained Climate Reality Leader and regularly delivers climate action presentations to a variety of audiences. She is also part of the Global Shapers London Hub and is a mentor for the King’s Cross Impact Hub Circular StartUp Program.

On being featured in the #ialso100 lineup, Eleni Polychroniadou said: “It is an honour to be listed in the f:Entrepreneur #Iialso100 campaign with 99 other inspiring and empowering women. We still have a long way to go when it comes to equality within the workspace, so it is fantastic to be recognized for this award and take inspiration from fellow winners who are leading the way for women of the future.”

celebrates inspiring and resilient female entrepreneurs that have flourished despite the challenges of the past years, with many still growing or starting new ventures. Many of the businesses featured in this year’s campaign also demonstrate a huge commitment to championing diversity and inclusion, as well as promoting sustainability.

“Congratulations to Eleni and each of the talented female entrepreneurs featured in this year’s #ialso100,” said Michelle Ovens.

“It is so vital that we recognize and celebrate the phenomenal contribution that women running businesses are making across the UK, and the far-reaching, positive impact they are having, not just on the economy, but on wider communities too. The last few years have been hugely challenging for small businesses, yet despite this female entrepreneurship continues to grow and flourish in the UK, and is very much at the heart of the UK’s recovery.”

To see the full line-up of the 100 amazing women featured in this year’s f:entrepreneur #ialso100 campaign visit https://f-entrepreneur.com/ialso-100-2023/

Michelle Ovens CBE set up the f:Entrepreneur Campaign, which launched on International Women’s Day 2017, because of the growing sense that there should be more recognition for the amazing, multi-faceted contribution of women who run so many businesses in the UK.

The goal of the campaign is to celebrate the dynamic and inspirational businesses led by women in the UK. It is aimed at both men and women, because everyone has something to learn from these stories of challenge and success.

Through events, content and storytelling, f:Entrepreneur showcases role models to help and inspire all small businesses.

Through a series of campaigns, networks, training and reports, Small Business Britain champions and informs small businesses in the UK. Committed to making entrepreneurship as inclusive as possible, it brings small business owners together to foster growth and increased confidence. 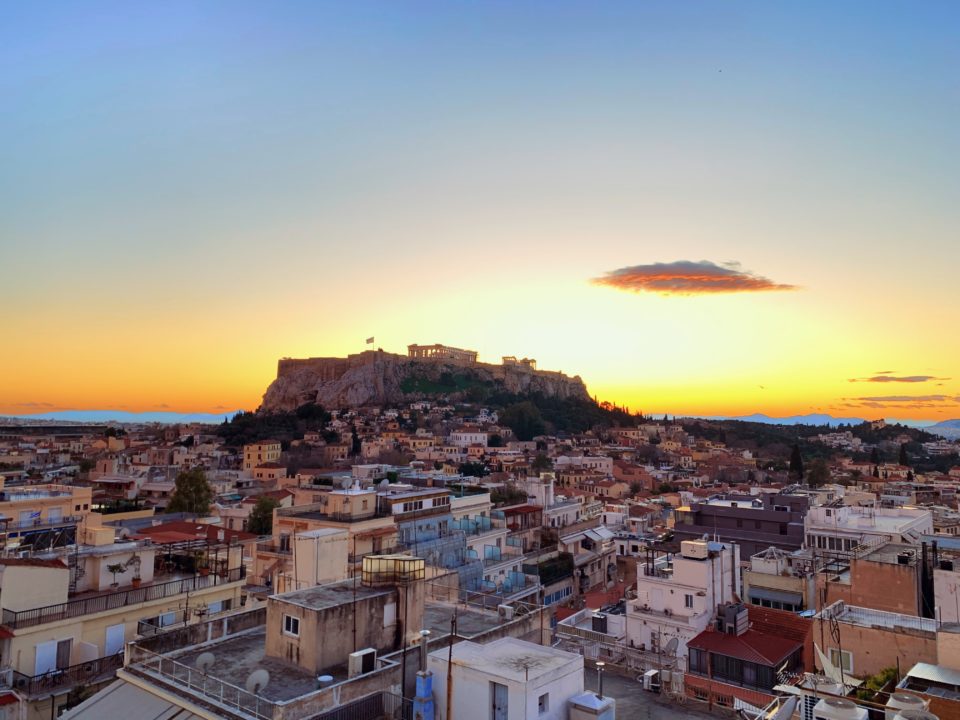 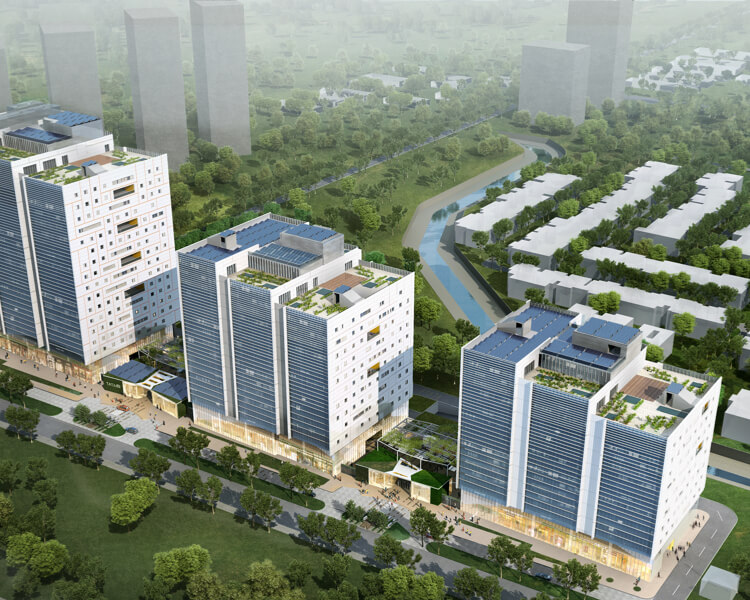 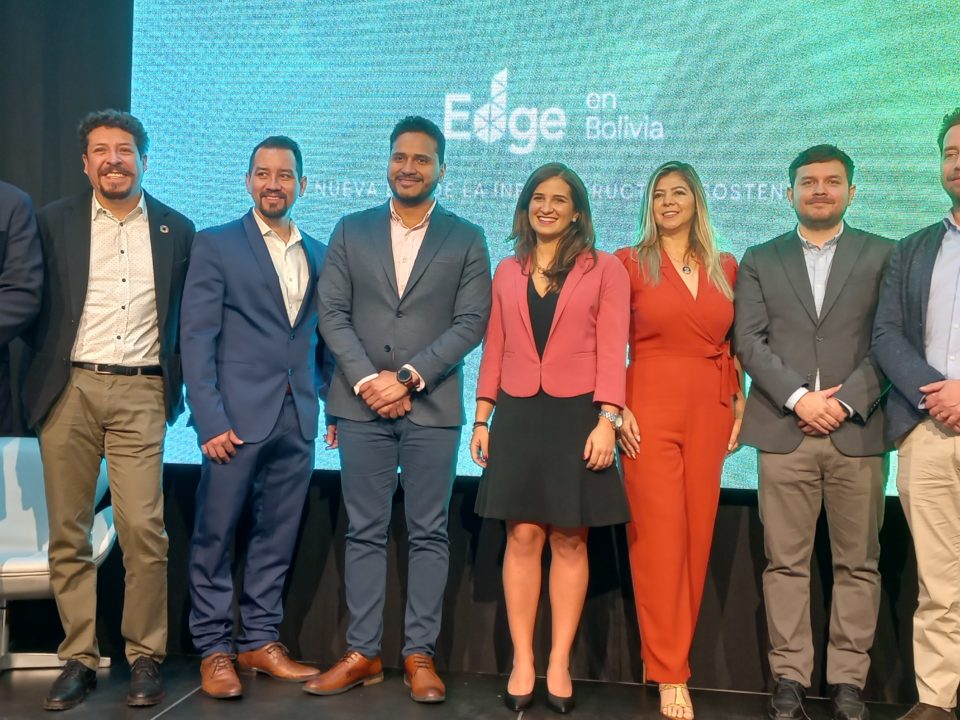