The Sakura House is the first green building to receive certification in Mongolia and is a model for sustainable housing in the country.

The city of Ulaanbaatar is the capital of Mongolia, and sitting in the valley of the Tuul River, it experiences severe air pollution during the Winter. Mongolia has a traditional nomadic herding culture but now over 70% of the population lives in urban areas, attracted by an economic boom in mining and other industries in the early 2010s. However, the economy has fluctuated, leading to  problems with the quality of housing and a lasting preponderance of traditional dwelling types (“gers”) with typically low levels of energy efficiency and poor access to clean water and sanitation.

The country also has a significant problem with urban smog and poor air quality, largely due to the way homes are heated. As a signatory to the Paris Agreement, the Mongolian government is committed to reducing carbon emissions as part of its pathway to sustainable development. One of the key efforts on developing the country is focusing on improved housing and infrastructure.

The generally poor quality of housing in Ulaanbaatar also means that investment in housing is unattractive to local and international financiers, and potential homeowners experience significant problems in obtaining mortgage funding.

The Sakura House is a pilot project to help address some of these challenges. It is a 69m2 two-storey timber frame building in the Bayangol district of Ulaanbaatar. Built by Sakura Property, it was the subject of a collaboration with the GIZ Energy efficiency project, the international sustainable development cooperation organisation, based in Germany with offices around the world. The collaboration aims to provide a model for sustainable housing development in Ulaanbaatar and across Mongolia.

Sakura incorporates innovative passive house technology and design to reduce heat energy demand to almost zero, with the remaining need catered for by renewable energy. With no reliance of the traditional fossil fuel based forms of heating, the house does not emit any smoke in the winter, which is crucial considering the air quality and health concerns in the region.

It also includes water-efficient fittings and sanitation, and low embodied energy construction materials, including Structurally Insulated Panels (SIPs) for higher levels of insulation in the fabric of the building.

The Sakura House achieved an ‘Advanced’ rating under EDGE, scoring a +57% improvement in energy efficiency, +27% improvement in water consumption and +42% embodied energy savings. It was built as an exemplar, aiming to attract interest from low to middle income families, helping them to understand the features of a more sustainable home, and experience the benefits of a comfortable, family-friendly home with lower utility bills.

The use of EDGE was also vital for the financing of the project. The house was financed by a partnership including the Mongolian Bankers Association (MBA) and the Mongolian Sustainable Finance Association. It was supported by the German Government, the Swiss Development Corporation (SDC) and the Ulaanbaatar municipality. GIZ financed the EDGE auditing and certification process.

EDGE provided independent, evidence-based certification of the different stages of development of the Sakura House, which was vital for this financing, from the initial assessment of the proposed design through the final ‘as-built’ performance of the property.

The certification of the Sakura House is the first step in the introduction of EDGE green building certification into Mongolia. The Mongolian government has signed a Memorandum of Understanding to use EDGE across Mongolia to guide the sustainable development of housing and other buildings. This involves training and capacity building, and the use of data and standards information from the government to maintain the local baselines within EDGE.

The project is already gaining significant local interest and support and stimulating interest in the green building sector. The partners in the collaboration, together with wider stakeholders, are using this momentum to create a pathway for more sustainable housing development across the country, and eventually aim to fulfil net zero requirements. There are already plans to build further homes using the Sakura model with EDGE and including it as a design that can be financed with green mortgages, which are currently under development with various banking partners in the country. The Asian Development Bank (ADB) has already committed to using EDGE, and the model provided by Sakura, for their projects in Mongolia. 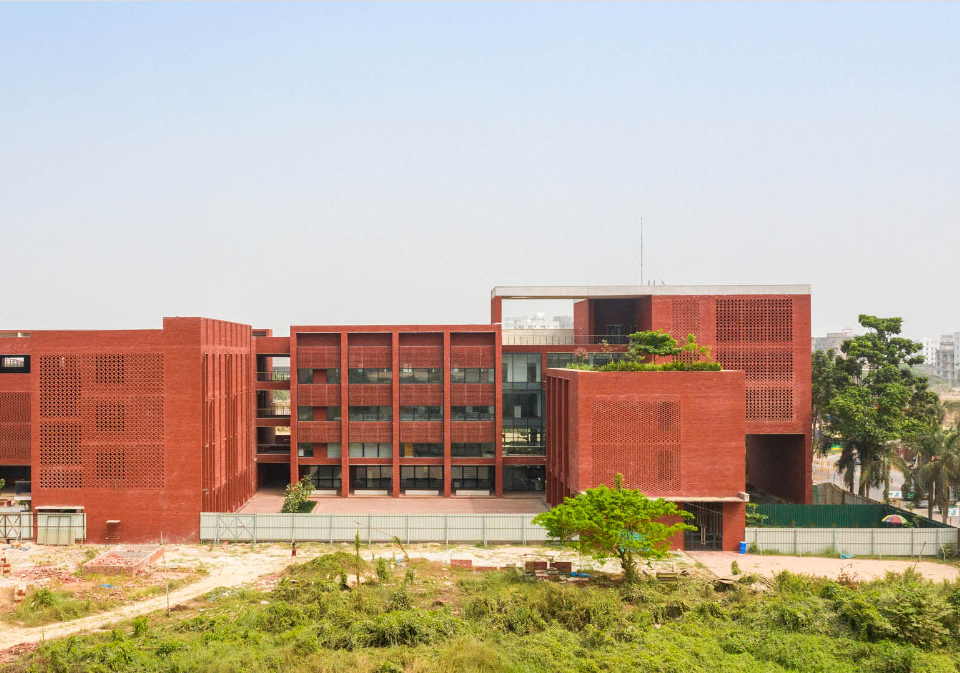 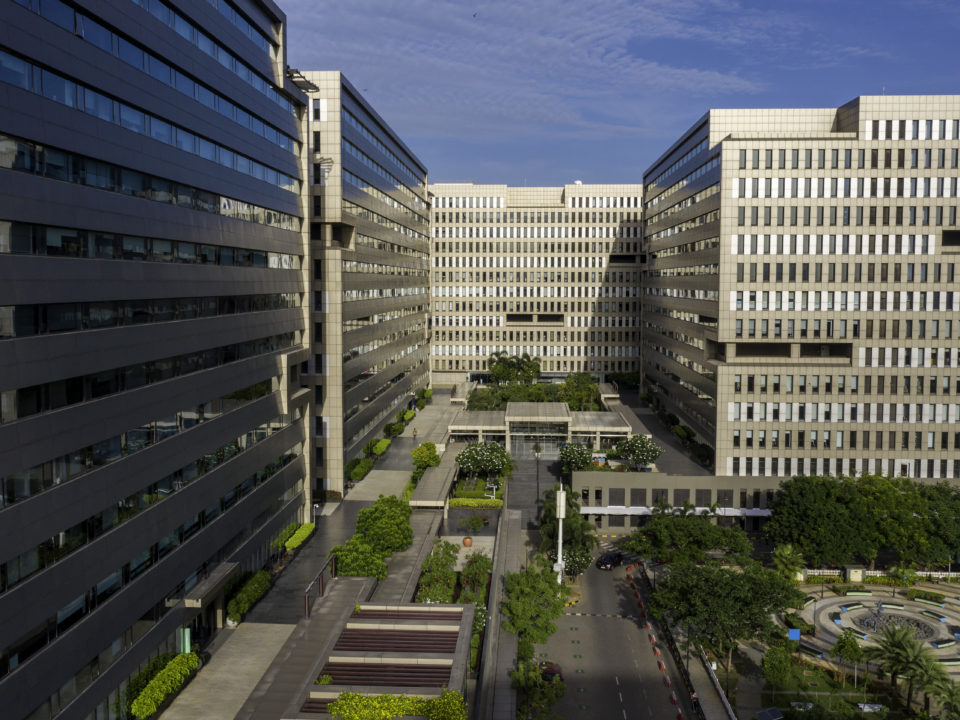 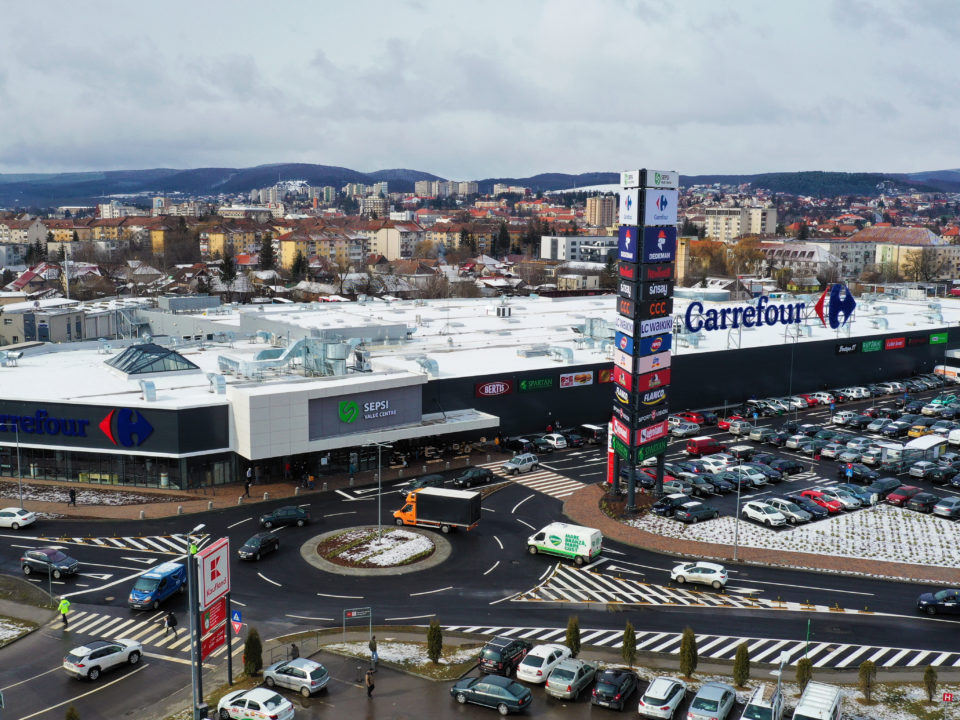